Over the last few months, you’ve probably heard a lot about inflation and the effect it can have on your cost of living. While you may be familiar with the headline figures, how is it calculated?

The key figure that you normally see is the Consumer Price Index (CPI).

In the 12 months to March 2022, according to the Office for National Statistics (ONS) data, the CPI rose to 7%. This is the highest rate of inflation for 30 years and was driven by rising fuel and energy costs, which has been linked to the war in Ukraine.

The Bank of England (BoE) has a target of keeping inflation around 2%. However, the BoE expects inflation to rise to around 8% and then fall back over the next two to three years. It noted that even though the rate of inflation is expected to slow down, the prices of some things may stay at a high level when compared to the past.

To control inflation, the BoE can increase interest rates. It’s a step the Bank has already taken three times this year and could take again in the future.

Measuring how prices are rising is a huge task, and it’s impossible to keep an accurate record of prices for every good or service that’s available in the UK.

So, ONS creates a virtual “shopping basket” of around 700 items.

The items that are included in the basket are chosen to represent an average person’s spending. It includes a huge range of goods and services, such as grocery shopping, clothing, meals out, furniture, recreational activities, and transport.

The organisation then looks at around 180,000 prices for these items to understand the average cost.

Rather than measuring prices, the CPI measures price changes. So, the ONS can produce a monthly inflation figure by comparing how prices have changed over 12 months.

While CPI provides an overview of how inflation is rising, the measure does have some limitations.

For a start, it only measures what’s in the basket. As a result, inflation calculations are based on only a sample of what’s available. This can create some blind spots and it may not accurately reflect your spending.

It’s also worth noting that the CPI doesn’t include housing costs, such as rent or mortgage repayments, despite them being a significant outgoing for most families. There is a separate measure of inflation – CPIH – that includes these costs.

What’s in the CPI basket? Suits are out but hand sanitiser is in

The ONS updates the items that are in the shopping basket regularly to reflect changing consumer habits.

This year, men’s suits were removed to reflect the growing trend of working from home and casual clothing. As more people have chosen a vegan diet or reduced the amount of meat they eat, meat-free sausages were added to the basket.

In 2021, hand sanitiser was added to the basket, as sales soared during the pandemic, and so were hybrid and electric cars following the announcement that sales of new diesel and petrol cars would be banned after 2030.

The changes can help ensure that the inflation rates reflect consumer spending as much as possible.

It also offers an interesting insight into how spending habits have changed.

The ONS has been using a basket of goods to calculate inflation since 1946 when the nation was still suffering from the after-effects of the second world war.

In the 1940s, condensed milk was a staple as it helped rations to go further and lasted longer than fresh milk. It remained in the basket until 1987.

Post-war fashion also influenced what was included in the very first shopping basket, with corsets and men’s three-piece suits featuring. Now, thanks to the growing trend for athleisure, you’ll find exercise leggings instead.

Home entertainment shows how quickly technology has progressed. In 1987, video rental was included in the inflation measure as families around the UK went to Blockbuster to rent a video for an evening in. As DVD prices became as affordable as renting and streaming services took off, video rentals were removed.

How will the rate of inflation affect you?

As the rate of inflation rises in the UK, it could affect your budget and long-term financial plans.

Reviewing your plan and making your money go further is crucial for maintaining and growing your wealth during periods of high inflation. If you’d like to talk to us about the effects of inflation on your assets, please give us a call.

Please note: This blog is for general information only and does not constitute advice. The information is aimed at retail clients only.

Clarity Wealth
Previous Post
Investment funds: How do they work and how they could play an important role in your portfolio?
Next Post
The 10 incredible cities you should visit this year according to Lonely Planet 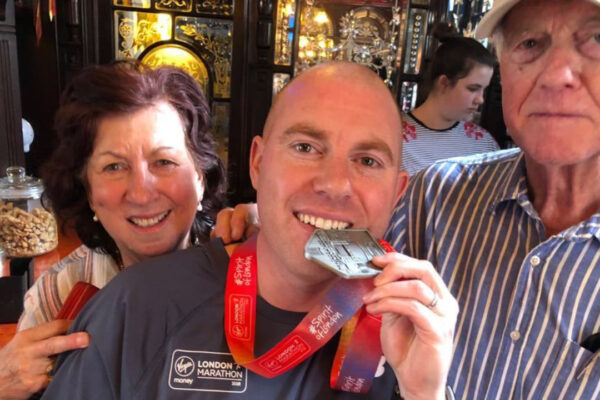 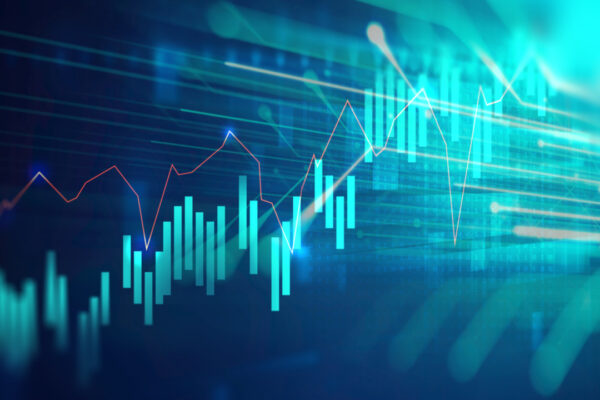 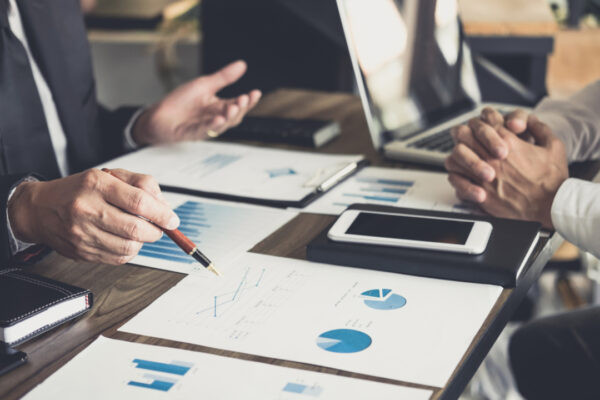 Investment funds: How do they work and how they could play an important role in your portfolio? 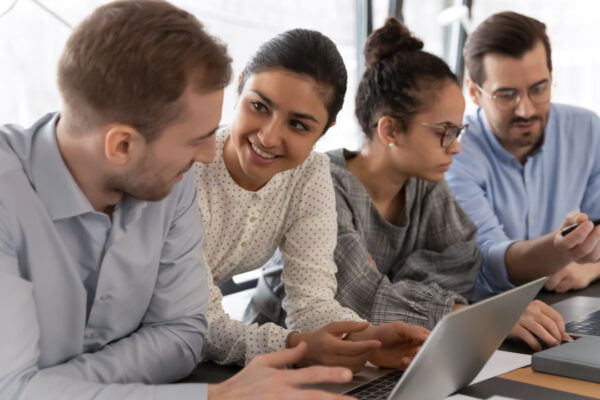